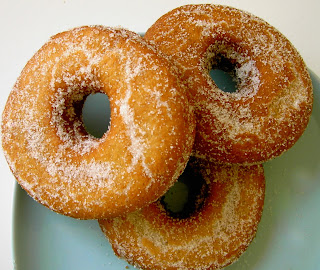 Apple Cider is back in season and that means cider doughnut time!
This is a doughnut that began to sell at apple orchards as a treat to accompany their farm fresh apple cider.
Now they can be found easily around the New England area, but you absolutely can't beat the taste of these when they are homemade.

The apple cider is subtle but definitely gives these doughnuts their classic fall flavor; and when combined with cinnamon and nutmeg the perfect apple spice is created.

Since moving to New York, these have become one of my favorite things about autumn.
There's nothing better than a cider doughnut with a cup of spiced apple cider on a crisp autumn day. 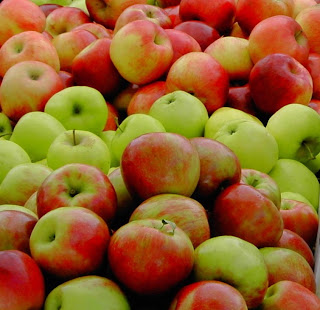 Boil the apple cider in small saucepan until it is reduced to 1/4 cup. Allow to cool down fully. 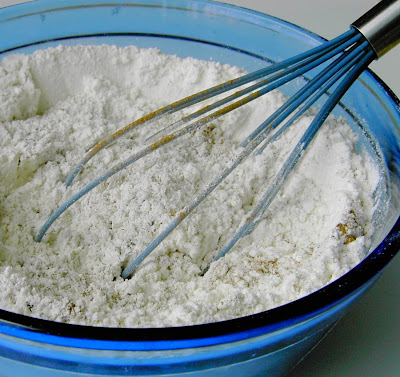 In a large bowl beat the sugar with the butter until smooth. Beat in the eggs, then add the buttermilk and reduced apple cider.

In another bowl mix together the flour, baking powder, baking soda, cinnamon, salt and nutmeg.

Add the flour mixture slowly to the liquid mixture and mix enough to combine. 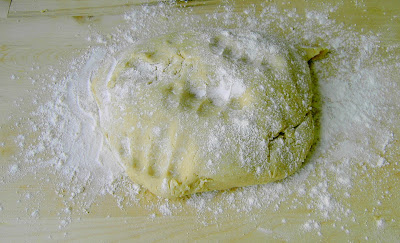 Transfer the dough to a floured board and knead slightly to combine well without over working the dough.

Roll or pat the dough to a 1/2 inch thickness. 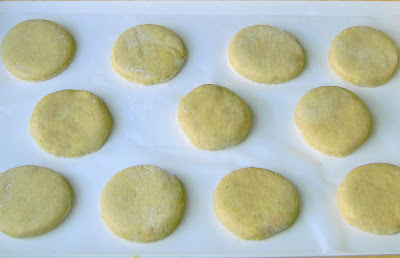 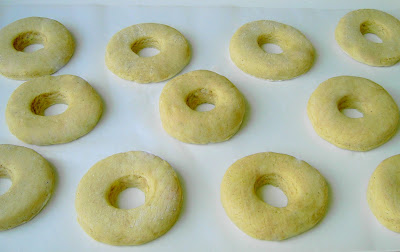 Then cut in the middle of each with a smaller round cookie cutter. (Re-roll scraps and continue with the cutting process.)

Place the doughnuts on a tray lined with grease proof paper. 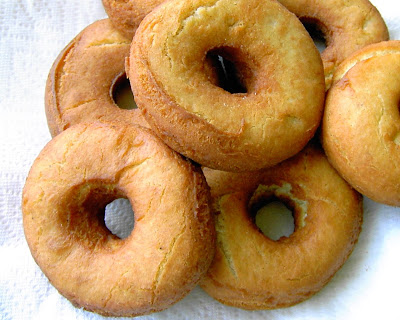 Fry a few doughnuts at a time, turning once or twice until they are browned and fully cooked through.

Allow the hot doughnuts to drain on some paper towel. 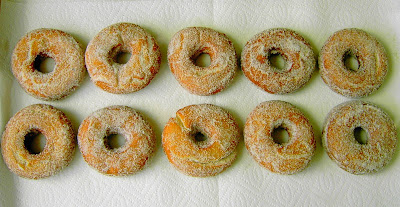 While the doughnuts are still warm, coat them in the cinnamon-sugar mixture. 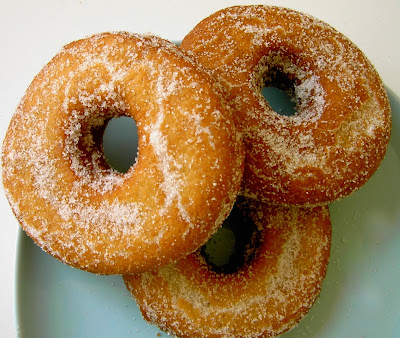 Eat these doughnuts warm and freshly made. 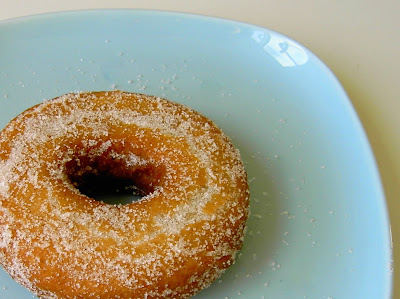 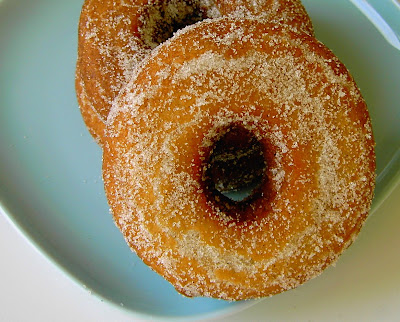 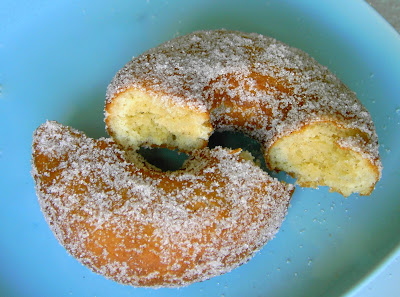 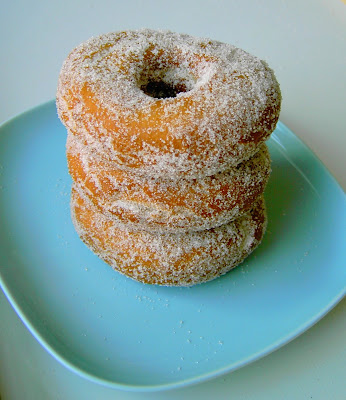 Posted by A Bowl Of Mush

New comments are not allowed.

Please give credit to anything that you find on this blog and link back to the original post. Please do not use any of my photography without permission. Thanks!